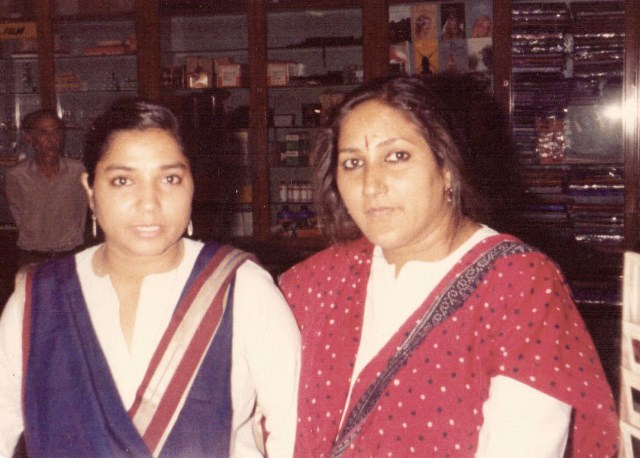 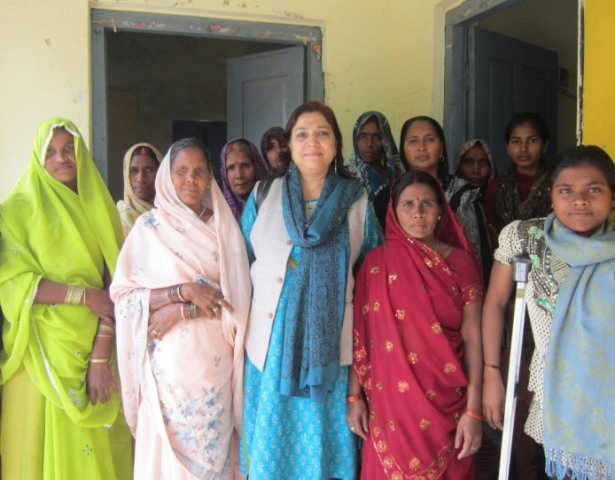 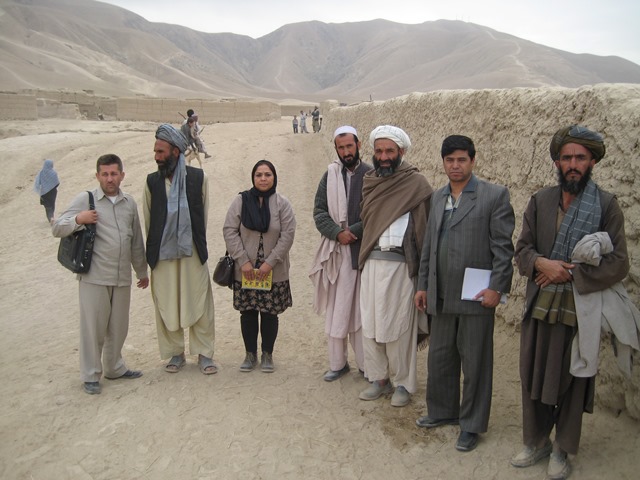 A short film on the life and work of Martha Farrell

Martha Farrell was a passionate civil society leader, renowned and respected in India and around the world for her work on women's rights, gender equality and adult education. She was among 14 people killed in a terrorist attack on a guest house in Kabul, Afghanistan on May 13, 2015. She had been leading a gender training workshop with the Aga Khan Foundation in Kabul at the time of the attack.

Daughter of Iona and Noel Farrell, Martha was born in Delhi into an Anglo-Indian family. She studied English literature at Delhi University, and did a Master’s in social work at the Delhi School of Social Work. She began her career in 1981 as a literacy worker at Ankur, an NGO working for women’s literacy and empowerment in Delhi. She broadened her focus into adult education, where she began her lifelong practice of participatory learning methodology. In 1991, she co-founded Creative Learning for Change, an NGO consisting of development professionals involved in research, training and documentation of learning materials for students, teachers and facilitators in non-formal settings. She remained connected to this initiative throughout her career.

Martha formally joined PRIA (Society for Participatory Research in Asia) in 1996, working alongside her husband and founder of PRIA, Dr. Rajesh Tandon. As Director of PRIA’s program on Gender Mainstreaming in Institutions, she trained thousands of grassroots women leaders and professionals from different walks of life on issues related to citizen engagement in local governance, gender mainstreaming and sexual harassment. From 2005 onwards, she led PRIA’s work on distance education, founding and developing PRIA International Academy, the academic wing of the organization. She also taught part-time at the University of Victoria and Royal Roads University in Canada.

Martha’s crusade for gender mainstreaming in organizations began in 1998 when the Vishakha Guidelines for the prevention of sexual harassment at workplaces were formulated by the Supreme Court of India. Until then, the major focus of gender mainstreaming in development had been around programs and projects in the field. Martha championed the focus of making gender mainstreaming an integral part of all organizations – business, government and civil society. She undertook pioneering work on sexual harassment in the workplace in India, completing her PhD on the subject from Jamia Millia Islamia University, Delhi. In 2014, she published the first Indian book on the subject, Engendering the Workplace: Gender Discrimination & Prevention of Sexual Harassment in Organizations. This book is an important part of her work in PRIA, and a milestone for those wishing to pursue further work on the issue of sexual harassment at the workplace.

Alongside her professional contributions, she supported PRIA to become a place of warm welcome and comfort for all staff and visitors, so that learning could take place in a caring and safe environment. Martha was fiercely loyal to PRIA, its values and resources. She reminded her colleagues to ‘walk the talk’ and practice these values in everyday life. In the same way, she lived and sacrificed her life for gender equality and women's empowerment.

Amongst Martha’s great personal characteristics was her ability to seamlessly integrate with everyone from all walks of life. Martha was a thoughtful friend, a great support to others, and a generous giver of gifts, great food and warm hospitality. The Tandon/Farrell household was always full of guests, laughter, and more food than one could finish. A dedicated professional, compassionate colleague, beloved mother, loving spouse and avid cook – Martha was many things to many people and she is dearly missed.

A letter to Martha, by Ravi Seth, her brother-in-law


Dear Martha This is a letter of my appreciation for all your qualities that I should have written long back but never did because our relationship was always about banter and gentle ribbing of each other. You, about anything to do with male chauvinism and me about your obsession with that. I remember how you came into the lives of two disorganized bachelors who lived in Safdarjung Enclave. Suddenly, things became so much more organized, food quality improved but funnily enough, the neighbor ..


I recall the dinner at Rajesh and Martha’s house with the Crossroads team. I was so touched by her hospitality and taking me around Delhi to buy shawls and sweets. And when she noticed how I liked Indian food, she made sure I had a dish from a different region each day...