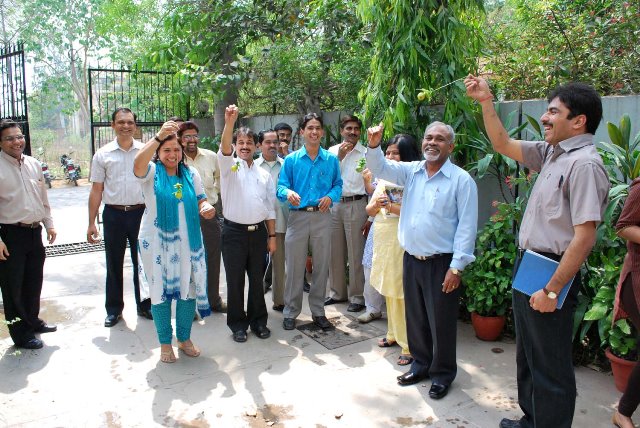 My first day in PRIA started with two days’ gender training in which Martha ma’am (as I used to address her) and Nandita were trainers. Though I was recruited as a documentation and systematization officer to work under the PIP portal, I realized that I had made a mistake. I should have opted for the gender department. The sole reason was the zeal and zest with which Martha ma’am was conducting the training. Though I consider myself as gender sensitive person but there were many notions and doubts I was living with that were resolved by Martha ma’am. In one of the activities, I was standing in a group that was in favour of right to abortion for women. She came to me and asked why I think so? I answered, “Because a woman bears the child, she undergoes all the pain, so it should be her right to abort the child”. She confronted me and said, “A man cannot bear a child. What about his wish to have a child? A woman alone should not decide about childbirth”. That day I learnt that we should view things not only from a women’s perspective but also from men’s perspective. That’s gender defined to me by her.

She taught me, she challenged me, she made me cry, she made me laugh, she supported me, she encouraged me, she believed in me, she showed me ways, she solved my problems and I will miss her truly!!