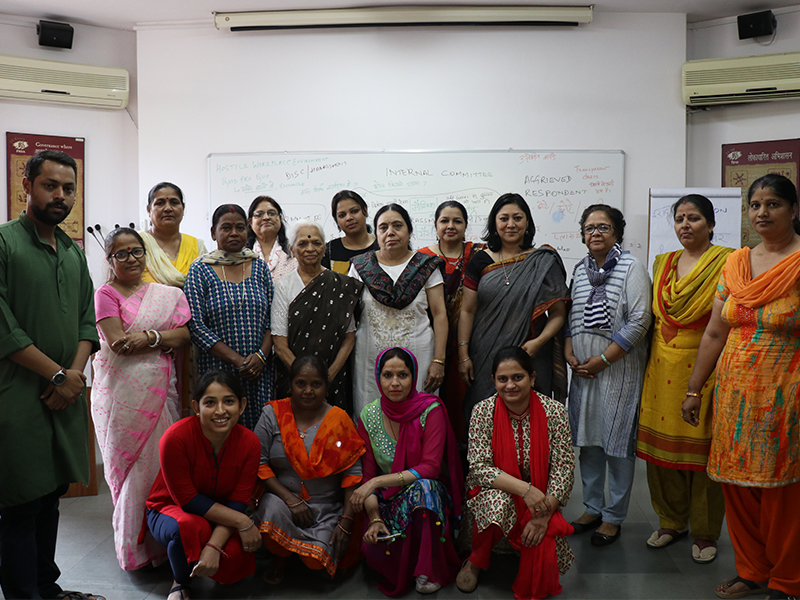 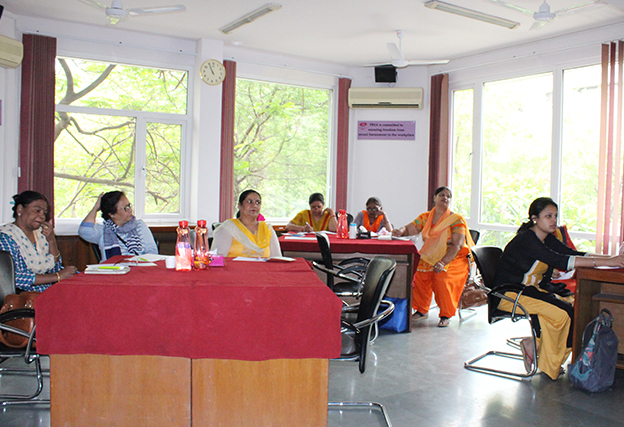 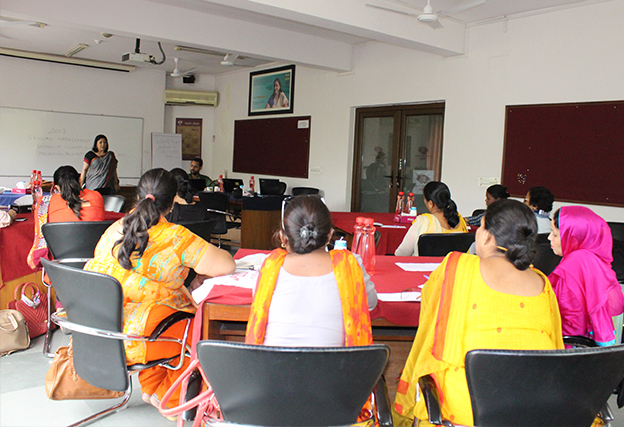 In India, the Sexual Harassment of women at workplace (Prevention, Prohibition, Redressal) Act was passed in 2013. It clearly defines and includes in its ambit both formal and informal workers. It also mandates the constitution of an Internal Committee (IC) at the institutional level and a Local Committee (LC) at the district level for prevention, prohibition and redressal of sexual harassment. The constitution of LC and its effective functioning is of particular relevance for the informal sector.

It is now more than 5 years since the Act was passed and while the Act has been able to enforce compliance in formal organisations to some extent, mechanisms to address issues of Sexual Harassment at Workplace for the informal and unorganised sectors are grossly inadequate.

The role of the LCs as mandated by the law is the forum for redressal and prevention of sexual harassment at workplace for female workers of the unorganised sector including informal and home based workers. In a study conducted by Martha Farrell Foundation, only 107 districts in India were found to have constituted a Local Complaints Committee.

The Foundation has been supporting state and district level Governments for the constitution of and capacity strengthening of LCs with a view to prepare them to carry out their roles for the prevention, prohibition and redressal of sexual harassment of women workers in the unorganised sector.

A training programme was conducted today in Delhi for the Local Committee members of South East District of Delhi. Members of Local Committee, Nodal Officers, and officers from department of women and child development were present in the training. In the training, the participants learnt about sexual harassment, its impact on the workplace, and their roles and responsibilities as per the provisions of the law. A series of follow up trainings will be conducted in the coming weeks.